This post is the tragic heart of Refugee Tales. It is the story of what happened to my maternal grandparents, Olga and Bruno Guttmann, who never made it out of Vienna as the Nazi regime closed in on the Jews. The facts are brutal but I believe they cannot be excised from the family history I have been recording. THOSE FOR WHOM THESE EVENTS ARE TOO DISTURBING SHOULD NOT READ FURTHER. 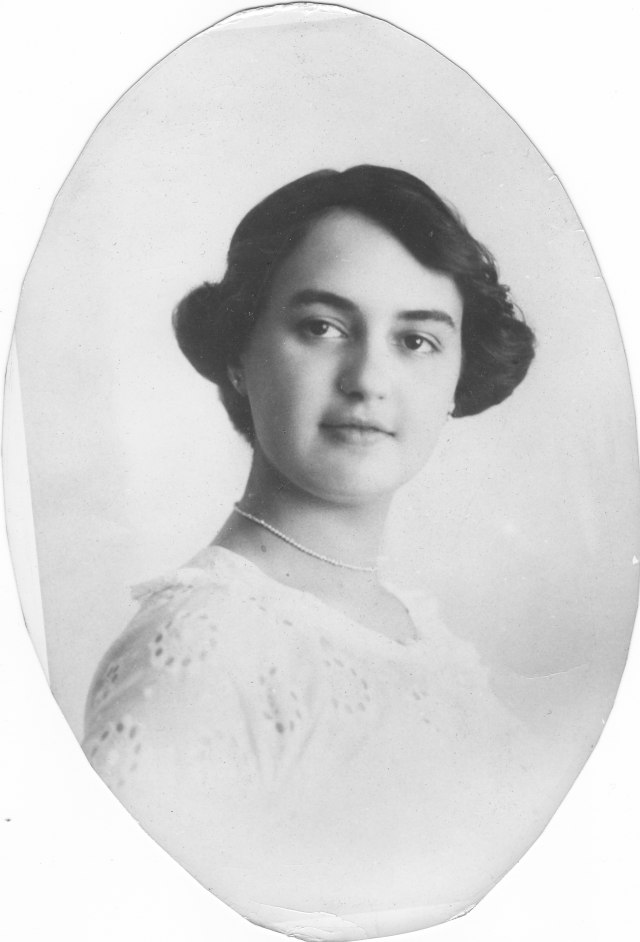 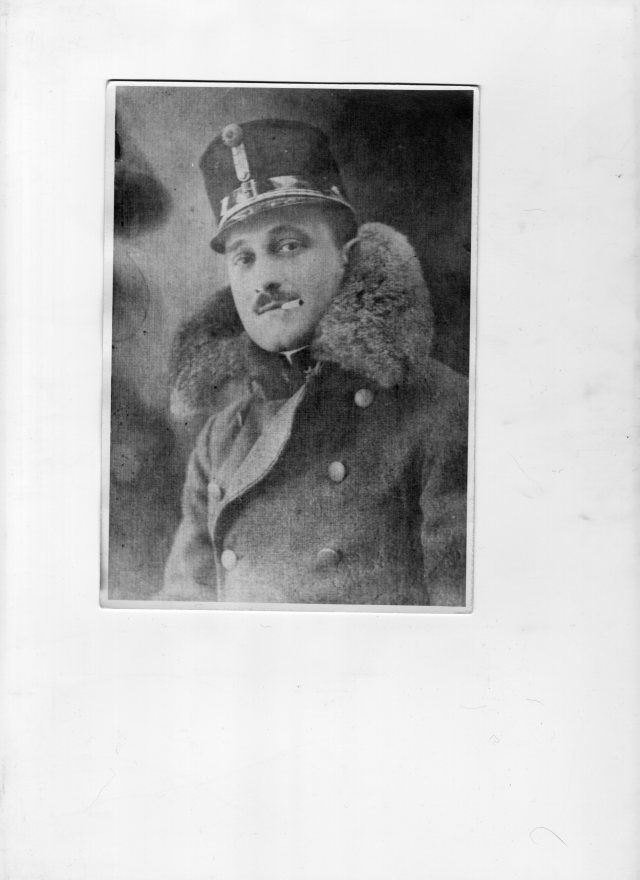 Olga was 51 and Bruno 57 when they were deported on Transport 20. It left  Vienna for Izbica, Poland on May 5, 1942.  The Yad Vashem web site lists the 1,000 Austrian Jews who were on that transport and describes their fate:

The Central Office for Jewish Emigration (Zentralstelle für jüdische Auswanderung), under the command of Alois Brunner, was responsible for deportations from Vienna (Wien). As in previous transports of Jewish deportees, the Central Office distributed orders to the Jews on the deportation list, which included instructions where and when they had to report. Each deportee was allowed to take personal luggage weighing no more than 50 kg and cash amounting to 100 Reichsmark (RM).The Jews that had been selected for this transport had to report to the assembly camp in a former school situated in the 2nd Viennese district, Kleine Sperlgasse 2.

On arrival at the school grounds, Jewish deportees had to hand over the keys to their homes. The assembly camp was supervised by members of the Central Office for Jewish Emigration. Sometimes as many as 2,000 people were stranded for days – even weeks – at the site, awaiting deportation. They would sleep on the floor or on bags filled with straw. The sanitary conditions at the site were terrible, as was the mood of the deportees. While they waited for deportation the Jews underwent a registration process (Kommissionierung), which was often accompanied by violence. The staff of the Central Office for Jewish Emigration in Vienna, along them Anton Brunner, forced the Jews to declare their property. Then they had to sign a document confirming that they transferred everything to the state. They were also forced to hand over all valuables and cash to the representatives of the Central Office for Jewish Emigration. The Jewish property was sold by the Gestapo after the transport left.

Transport number 20 departed from the Aspangbahnhof in Vienna (Wien) at 8:15 pm on May 12th, 1942, and arrived at Izbica in the Lublin district a few days later. 1,000 Jews were deported on this train, 232 of them were older than 61 years. The average age of the deportees was 49. Fifteen armed uniformed policemen under the command of an officer named Johann Kranzler were deployed to the Aspangbahnhof. They arrived at 11 am and guarded the deportees during the boarding process and the trainride to Izbica.

By June 5th, 1942, four transports had left Vienna for Izbica carrying a total of 4,000 Jewish deportees. These deportees represented approximately one third of the total Izbica Ghetto population. On June 8 and October 15, 1942, most of them were sent to the Belzec extermination camp, where they were murdered in the gas chambers.

Of all 1,000 Jews that went to Izbica with transport no. 20, not a single person survived the Holocaust. 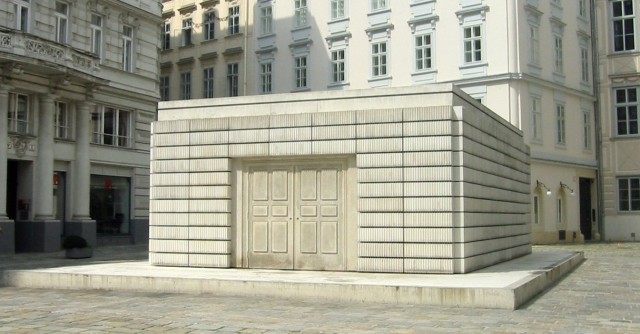 The Holocaust Memorial on Vienna’s Judenplatz